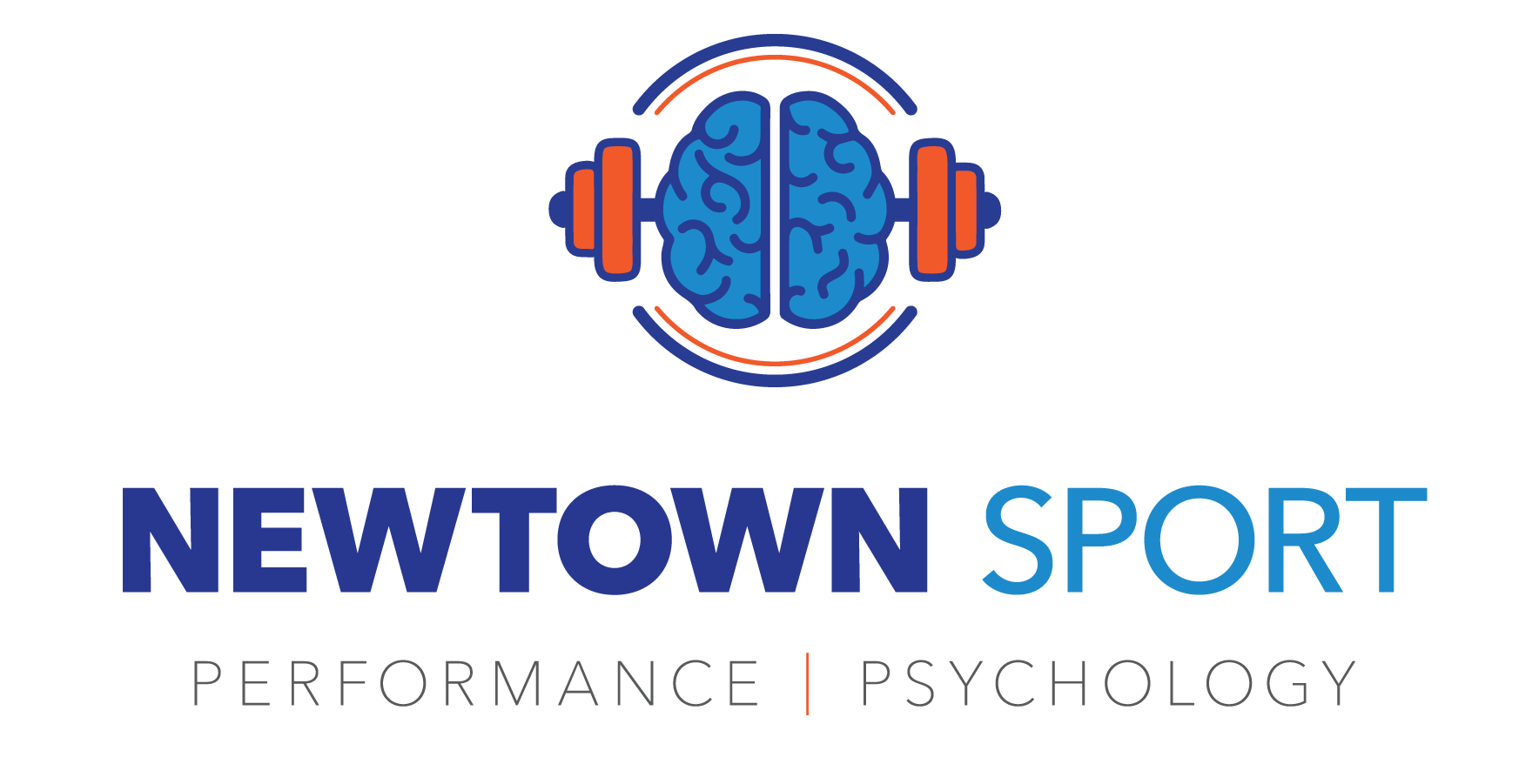 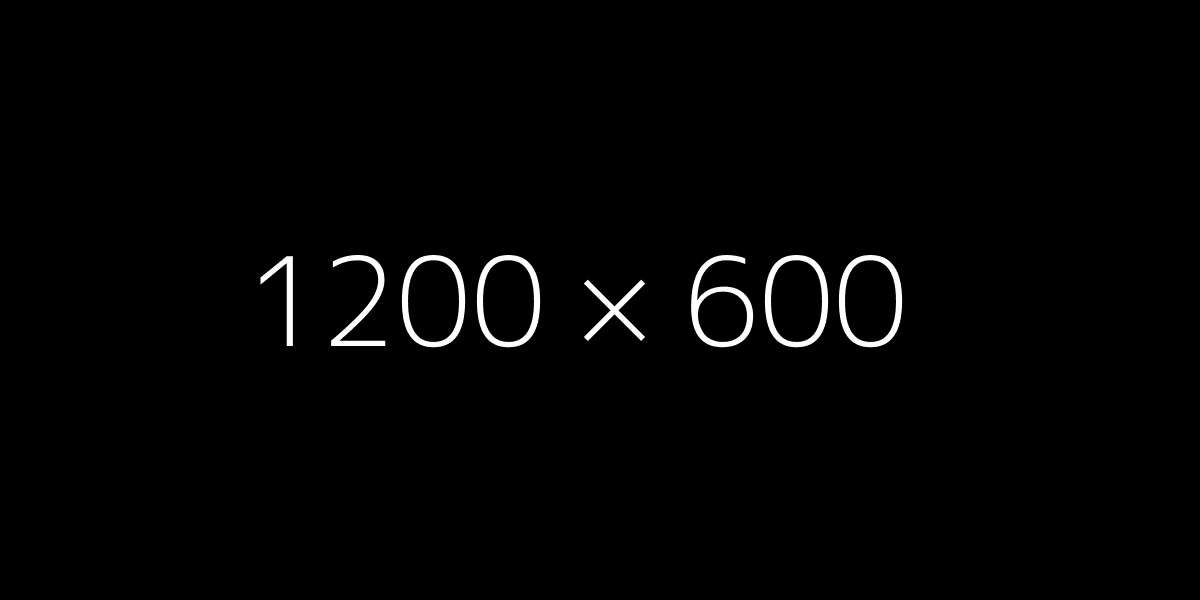 Download new client forms for your first visit with us.

Do you Have
Questions?

Contact us today for assistance from our team of professionals. 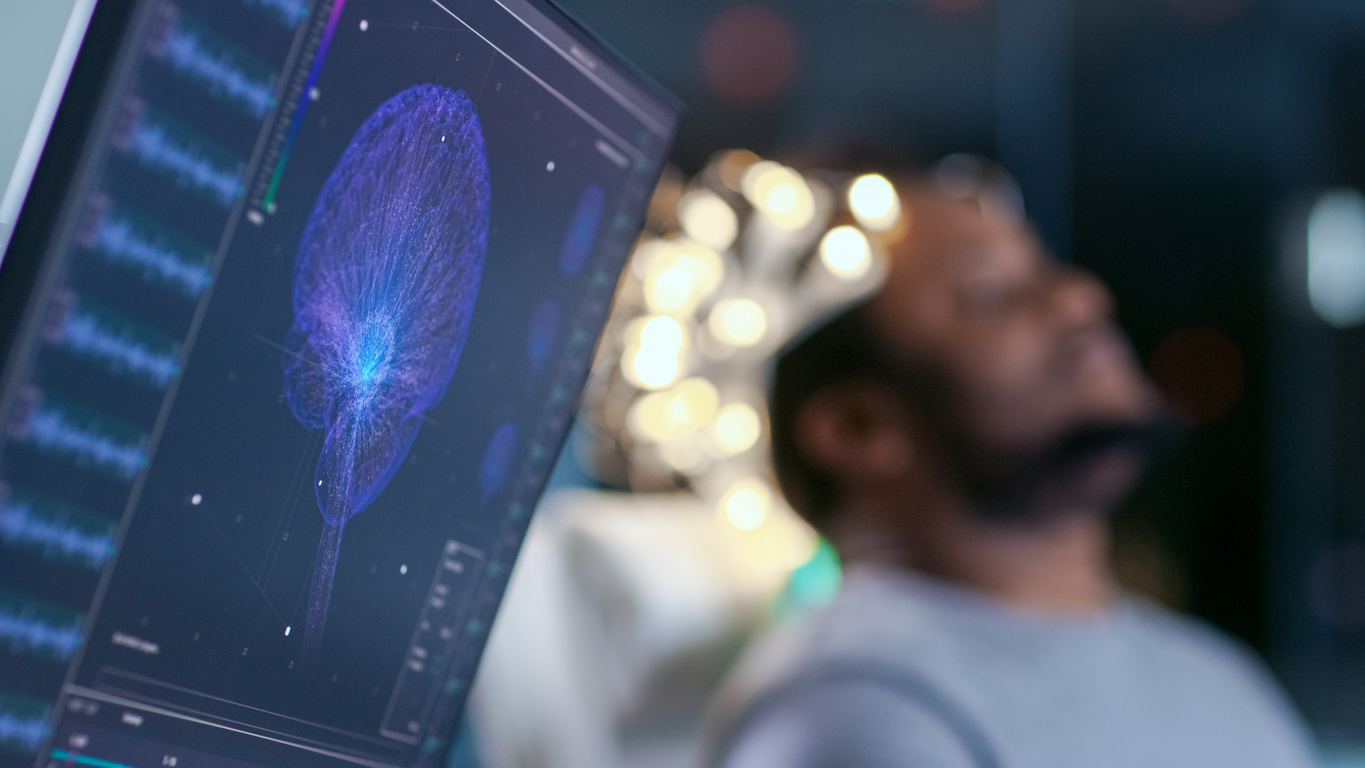 During the last decade, the use of neurofeedback techniques to achieve a better athletic performance has been booming. More and more athletes use mental training each day as a means of achieving the ultimate competitive edge.

One of the most well-known examples is the Italian football team that won the 2004 World Cup final in Germany against France. To prepare for the tournament, some of the Italian footballers used neurofeedback techniques to train focus, concentration and "get into the zone." The Wall Street Journal reported in 2021 that neurofeedback helped beach-volleyball stars Kerri Walsh-Jennings and Misty May-Treanor win the London 2012 Olympic gold medal.*

Neurofeedback is safe for all ages. Each sport places different demands on the brain, so treatment protocol differs case to case. These are some of the benefits that have been attributed to neurofeedback.

Arguably one of the most difficult aspects of being an athlete is the ability to perform without being influenced by emotional triggers. Anxiety over a big upcoming game or the pressure to perform to high standards can negatively influence how an athlete performs. Neurofeedback stabilizes mood and emotional perception, including the perception and ability to cope with stress. This decreases anxiety overall, making moments of high demand easier to emotionally manage. Neurofeedback helps decrease distractibility caused by these emotions so an athlete can perform optimally.

As a person ages, the brain naturally begins to decline in certain areas, such as memory. Just as a person must exercise the body to keep in prime physical shape, fitness for the brain is also necessary to keep the brain functioning at its best. Neurofeedback acts as this exercise for the brain to maintain its highest ability. As an athlete ages, performance quality does not weaken as it naturally would, as the brain stays in peak condition.

A person’s sleep directly influences how a person performs any task during the day, whether it be intellectual or physical performance. Athletes need recuperative, restorative sleep to maintain brain health. Sleep also assists in the healing process, helping to keep the athlete in the best physical health possible. Neurofeedback has been proven to improve the quality and depth of sleep, which directly benefits an athlete’s performance.

Athletes suffer from traumatic brain injury due to the nature of sports. Brain injury can occur in one single incident or in less severe yet repetitive incidences, such as when a soccer player hits the ball with their head repeatedly after years of playing. Due to brain injury, difficulties arise in areas such as attention, emotional control, balance control, impulse control, anxiety, depression, insomnia, and even seizures. Neuroplasticity is the brain’s natural ability to reorganize itself by creating new neural networks and correcting already existing connections. Thanks to neuroplasticity, neurofeedback is able to teach the brain to function normally once again, even if it has been many years since the initial injury. 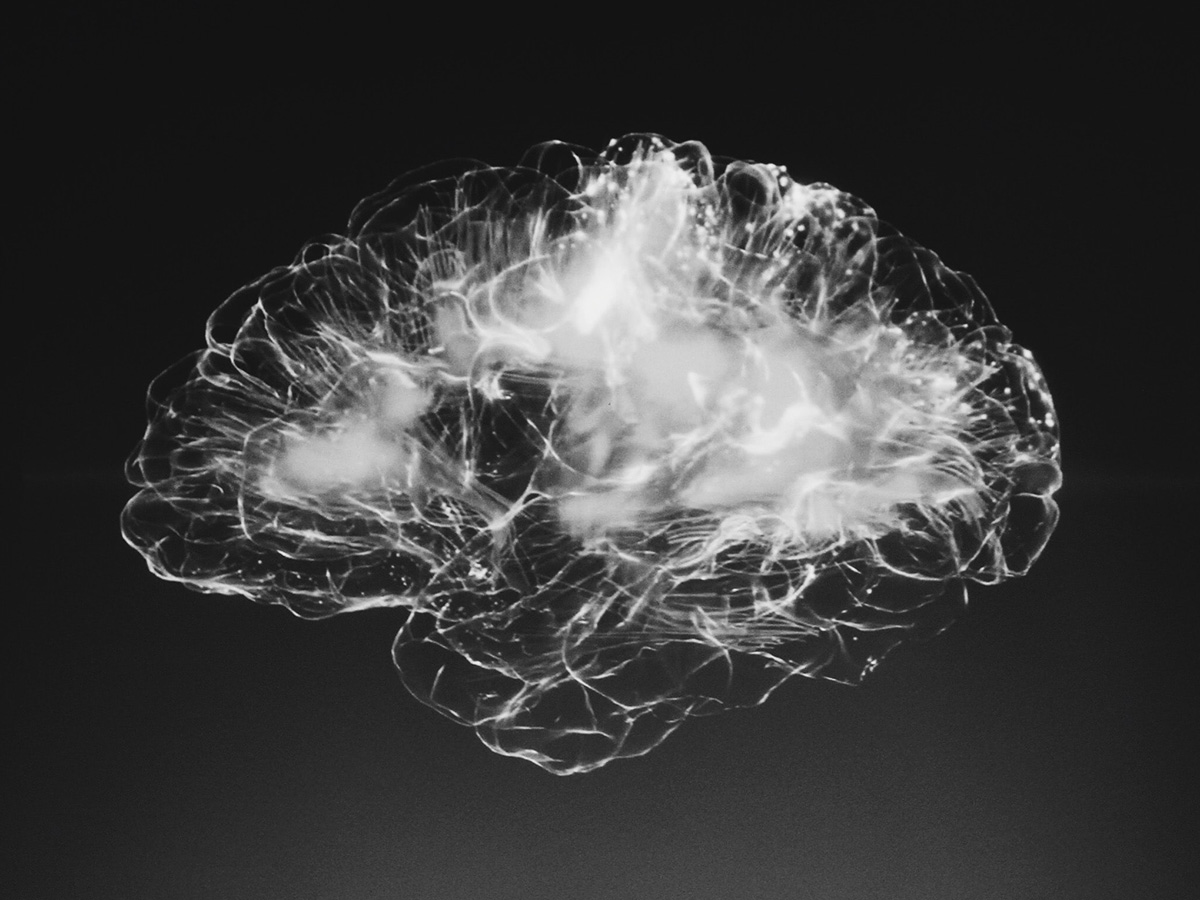 How long is this site live ?
How does the free trial work?
How do you add criteria in process? 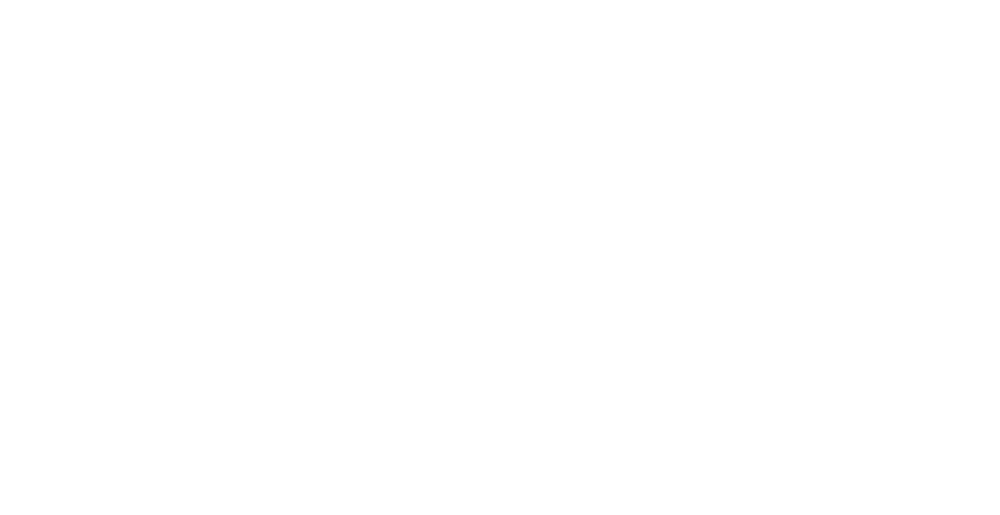